Coins 4 Change
Give a little help a lot

Could you spare $1 a week to make a difference

Give a little help a lot

Could you spare $1 a week to make a difference

Supporting the Fighters Admiring the Survivors Honouring the Taken And Never Ever Giving Up HOPE!!! 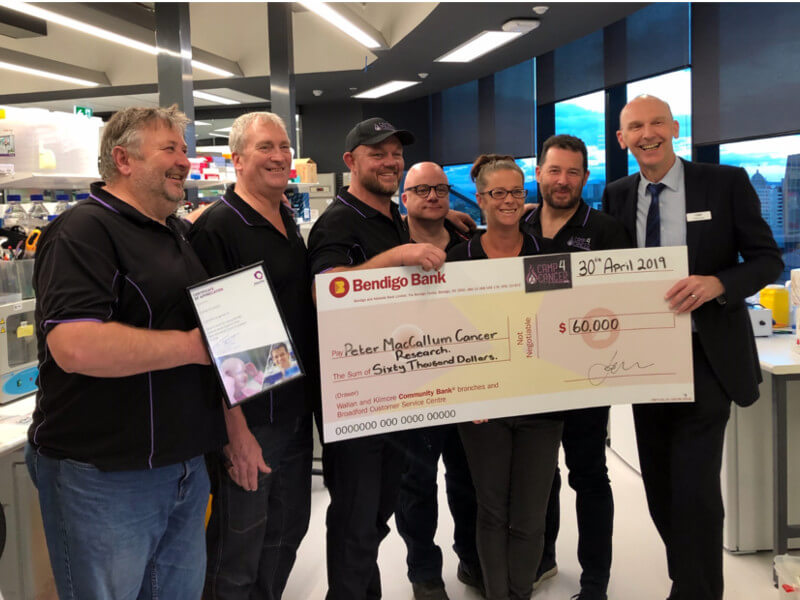 These days it is hard not to come across someone that has either been directly or indirectly affected by cancer.  We all know ‘someone’ or we are that ‘someone’.  For anyone that has lived with it, through it or has beaten it, the process and roller coaster of emotions affects not just one person. 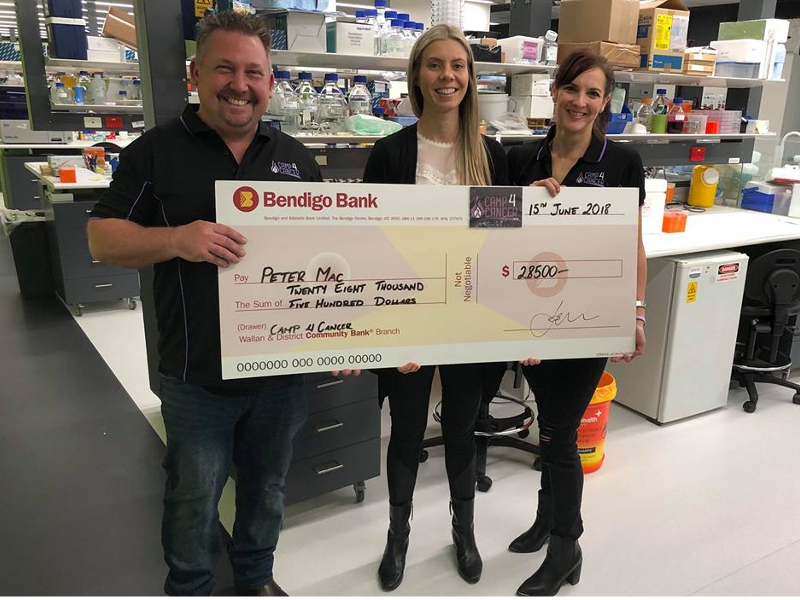 Camp 4 Cancer is a charity formed and run by a group of close friends with its sole purpose to raise much needed funds for cancer research, in particular the Peter MacCallum Cancer Centre, Echuca Oncology department and our Queensland branch raising funds for Rare Cancers Australia.  Our aim and purpose is to bring people together from all walks of life for a weekend of fun and entertainment Australia wide.

Where do the funds raised go?

Thanks to your generous support and the participation of over 500 people who camped out at the Wallan (Vic) event in March 2022 we were able to raise a fantastic sum of $62,000. The total funds donated since 2015 are well over 250k. Camp4Cancer is proud to say that 100% of funds raised has been donated to Peter MacCallum Cancer Centre Victoria.

Where the funds go 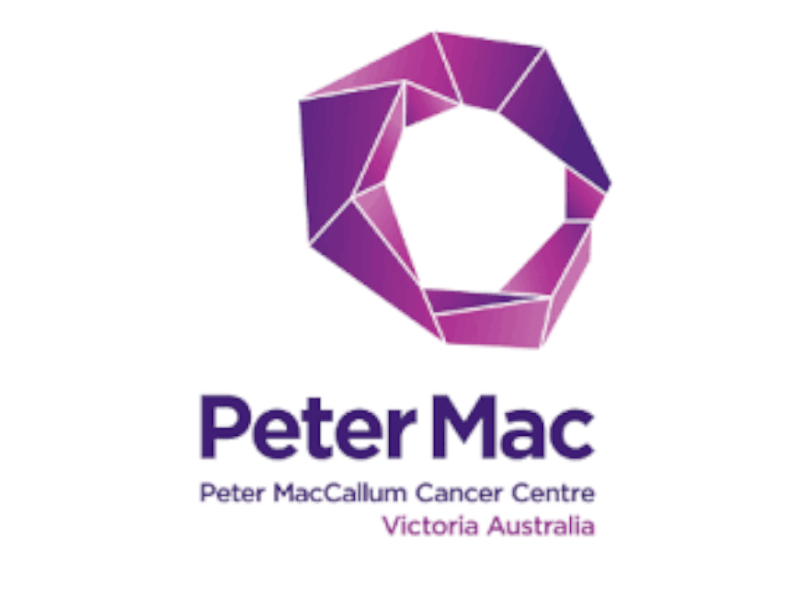 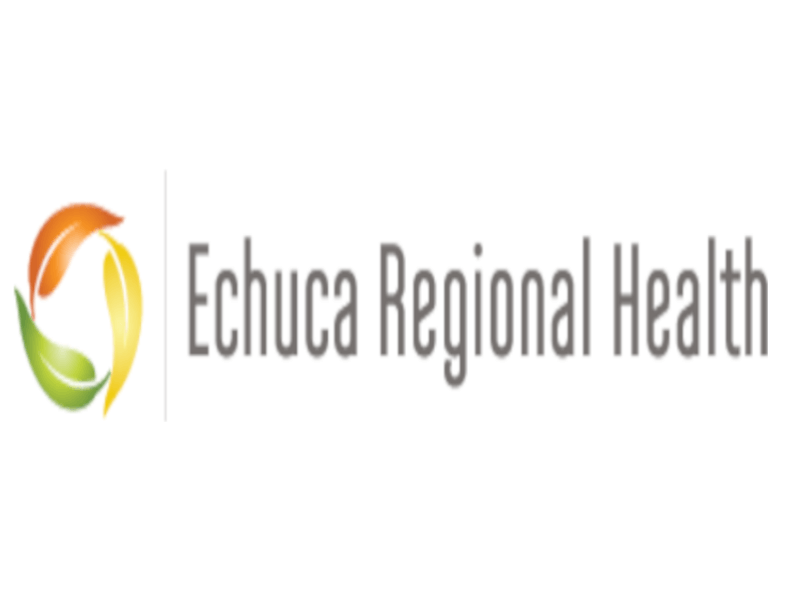 About Ben The Founder

Camp4Cancer was originally founded and developed by Ben Roarty after losing both his parents to Cancer over a short time. His passion to create an event that was close to his heart has now lead to an event which has grown every year and touched the heart of many families.

Having always helped out with many charities for many causes, Ben and his friends and family decided to start Camp4Cancer.

Ben wanted to create an event where he could contribute any way he could to conquering cancer and has made it a lifelong goal to make a difference. With a great love of the outdoors he came up with a crazy idea to bring people together camping to raise funds for cancer research.

Ben knew that one person can make a difference, BUT not without the help and voices of the masses and after pulling in a few friends and family members in, Camp4Cancer came to life.

Ben has been fortunate to tour the incredible facilities of Peter Mac and meeting some of the incredible Scientists working tirelessly to find cures for this dreaded disease, Ben and his committee are satisfied in know all their hard work and 100% of the funds raised go to the charities supported.

Finally, the satisfaction of knowing the battle against cancer is making progress which makes Ben and his dedicated committee proud of Camp4Cancer that they created. 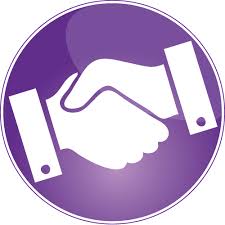 If your company is interested in sponsoring any events this year, we’d love to hear from you. Send us a quick email and we’ll get right back to you with some more information and our sponsorship brochure 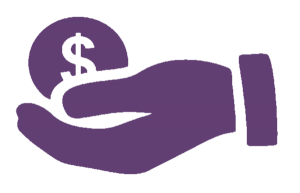 Many have asked if they could donate as they are unable to make our Event, so we have set up a donation link for easy access. Never think you can’t make a difference. Because even the smallest of coins counts and helps change lives.  Donate today to a worthy cause and help us to help them find a cure.